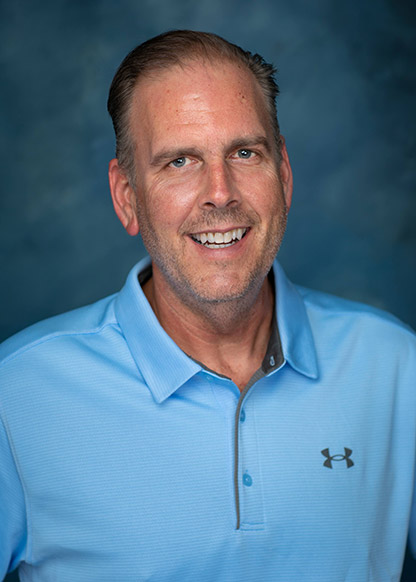 Jesse Decker has been teaching physical education since 2011 and is thrilled to have joined the awesome education team at CRA in 2019. Jesse has been playing sports ever since he was a kid and has learned a lot of life lessons through competition and teamwork. These lessons ultimately led him to pursue a career as a physical education teacher at California State University, Fullerton where he earned his degree in Kinesiology with an emphasis in Education. In addition to teaching, Jesse spent 10 years as a football coach; most recently at Santa Margarita High School where he coached offensive and defensive line for the freshman team. When Jesse is not teaching he enjoys spending time with family and friends, getting outdoors, cooking and following his favorite sports teams.