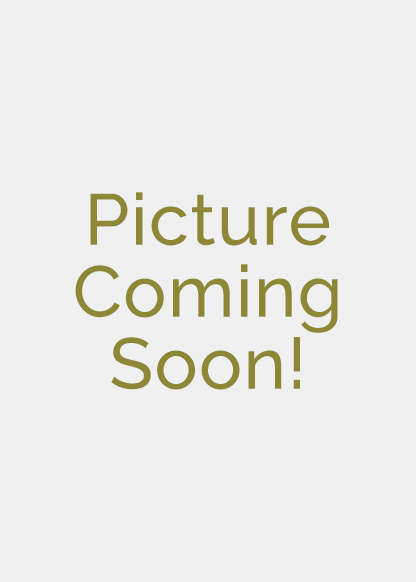 Mr. Gonzalez is a physical education teacher with numerous years of experience teaching Physical Education. He earned his Bachelor of Science in Kinesiology with an emphasis in Teaching Education in 2016 from the California State University, Fullerton. Additionally, he earned his Single Subject Physical Education Teaching Credential in 2018. He discovered his passion for teaching when he began coaching youth soccer in 2010. Since 2010 he has earned his coaching licenses E, D, C and his youth national license all through U.S Soccer. During that time he coached at Beckman High School, Yorba Linda High School and at the Fullerton Rangers club competitive youth teams. In 2017, he stepped away from coaching High School soccer to join the Fullerton College Men’s Soccer Staff and is currently coaching at the College. In 2019, he continued his club coaching career at Slammers FC on the youth side.

Mr. Gonzalez enjoys teaching and creating a fun learning active environment for all his students. He believes in teaching lifelong fitness and moving should be fun. Mr. Gonzalez is a husband and father to two girls. He enjoys spending time with the family going to the beach, park, and lake. He also enjoys watching the English Premier League and various movies.